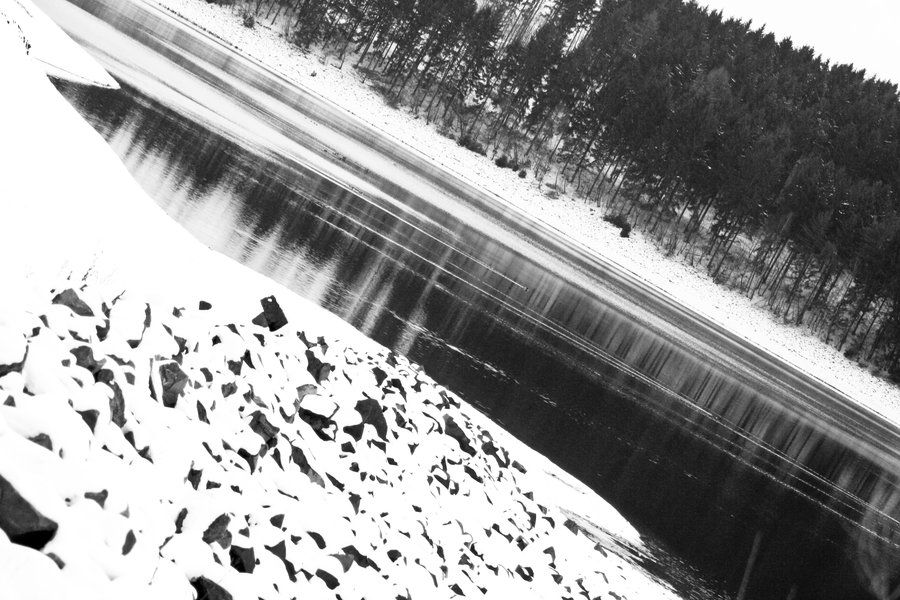 “What goes around comes around.” That’s like one of those many sentences that try to describe a spiritual concept originating from indian religions. I am talking about karma.

What is this all about?

If you believe in karma, you basically believe that all actions and steps you take in your life have direct effects on either your further days on earth or – if you believe so – one of your future lives. The original belief is, that karma is not only a deciding factor on the circumstances on how you will be reborn – much more it generates the whole cycle. Karma generates the rebirth process and that is not only talking about “good” but also “bad” karma. Against common belief there is also no judge who will decide what kind of karma you collect, much rather there is a system in place – some kind of rule if you so want – that “generates” karma on a given (kind of) scale based on your actions. If you believe in rebirth, karma that you collected on your personal account will then decide how your next life will look like.

What does that mean to me?

I on the other hand believe, that karma pays out sometime, sooner or later in your current life. Let me give you a simple example: You are in a perfect relationship and happy like no other. On the next day your fiance breaks up with you and leaves quicker than you can feel the airflow he/she was dragging behind her. If you stand it through somehow, you are collecting “good” karma all along which will pay off in one of your next romantic relationships. If you were the one breaking up, you might want to expect being in a different situation, because this system isn’t forgiving. It might seem for quite a long time, that it doesn’t affect you, but sooner or later it gets back at you. This might seem like a common way of thinking, but to me this is exactly what I imagine karma to be working for us humans.

Why do I believe that karma is, how things in life are determined?

Well that is pretty easy to answer. Other life-decision systems are either fate or coincidence. For a long time I tended to believe in fate because I don’t think that such thing as coincidence exists at all. I believe that everything in life has a meaning, a reason and an effect it drags along. Since I was a kid I tended to believe in fate and I really got used to that thought – but now that I am in my 30s this kind of changed for me. In the past decades I often rethought one of the issues you get with fate. Everything in your life is predetermined. You are basically just a passenger on a railroad car that takes you somewhere and cannot even decide how fast it will accelerate or the speed it may maintain during that journey. In the modern days you can compare fate to a movie that is filmed in virtual reality and you can just move your field of view. That I am writing this post would – in this system – not necessarily have a reason or an effect, much rather it was kind of “my destiny” to do it. Something has decided that in my life I have to make this post.

You see where I am going here? The reason why I refuse to believe in fate these days is simply the fact, that I dislike to not be in control of my own life. Not even starting on the coincidence system here. With karma again, I believe that even if your karma grants you good or bad opportunities, you still get the chance to pass on it. The balance you saved though, will at some later point in your life have an effect. Your decisions effect this timeframe and might give you a little longer to compensate or improve on your balance.

What the fuck is this post and why am I posting this?

I am posting this mostly as a personal reminder. More often than not I am finding myself reconsidering decisions and situations from my life over and over again at the moment. My feelings regarding my decisions are that unstable, that on certain days I am changing my mind and how I look at things several times on a short term. With this post I want to keep channeling and remind myself about how I think life really works for me. I want to stop myself losing the way. I want to decimate those times in my life in which I think that everything goes as wrong as possible  and I want to remind myself, that at the end of the rain there might be a rainbow and ultimately there will always be a long period of sunshine.

If you accept this notice, your choice will be saved and the page will refresh.

Thank you for reading and if you have an opinion to share, feel free to contact me in any way. 🙂

This site uses Akismet to reduce spam. Learn how your comment data is processed.